1 Wine Cellars Near You 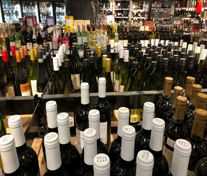 Robinson’s was established in 1969 when John and Heather first planted grapevines on their Lyra Property. John Robinson made his first wine in 1974 and in 1975 received a Gold Medal for his first commercial release the 1975 Red Blend at the Royal Brisbane Wine Show.

Son Craig has now taken over after having worked in the USA, Europe, Western Australia, South Australia, Victoria and South America.

Come and try the limited high quality selection of wines while overlooking the picturesque Ballandean Valley and chat to the winemaker about his travels and the great region that is the Granite Belt. 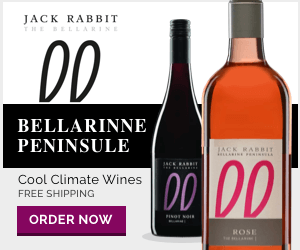